We are in the middle of the PARADIGM SHIFT ( A seriously epic event!)

PERSONAL DEVELOPMENT is how you move from the Duality Paradigm into the Unity Paradigm and we will show you how!

We specialise in Personal Development and the Paradigm Shift

All the tools at Reaching Unity are here to empower you, putting the power back in your hands so everything is up to you, nothing will be done to you or for you so you call all the shots. You will be taught how to do everything you need for this journey, you will be given a map, the rest is up to you & that is so exciting!

Your Route to Unity

These are the 5 elements you need for your quest into yourself, the Duality Paradigm & out into Unity 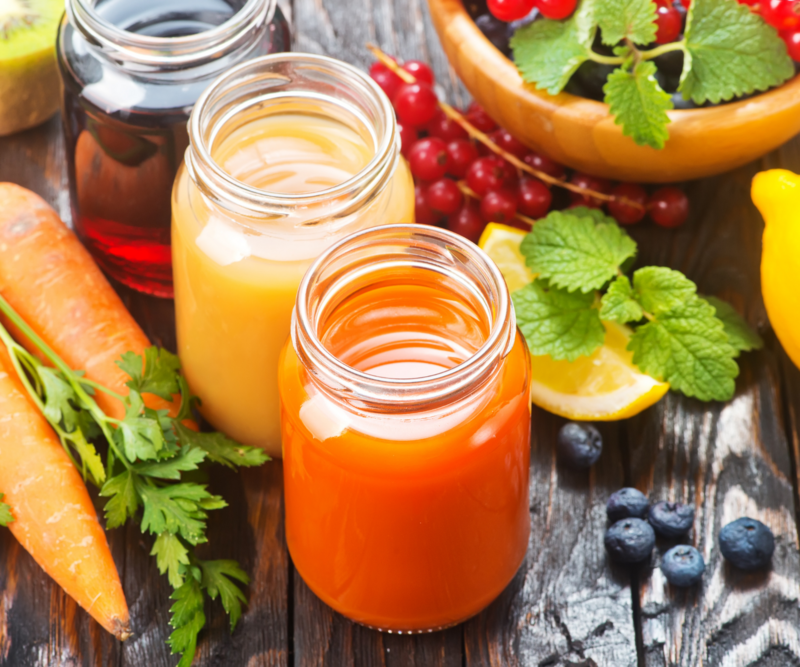 Assess your lifestyle & make regular small adjustments to be healthier all round,growth is stronger & faster when the ground is rich. Making it part of a daily routine, working with the energy directly & using it in every area of your life from processing to manifesting. 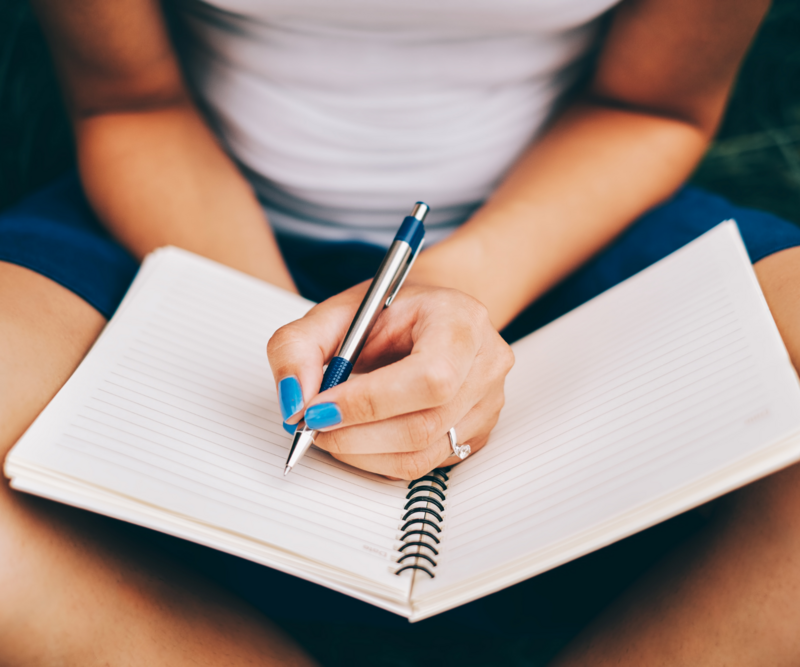 It is an integral part of personal development, in the  past we had plenty of time for this & it came more naturally. 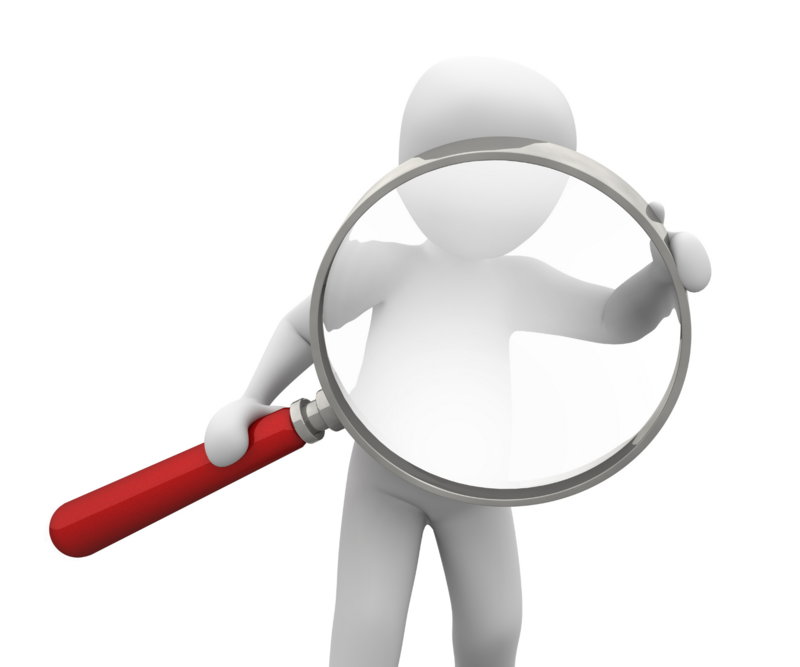 Personal Development is easier if you have a passion for it & love the thrill of discovery, another piece of the puzzle found. 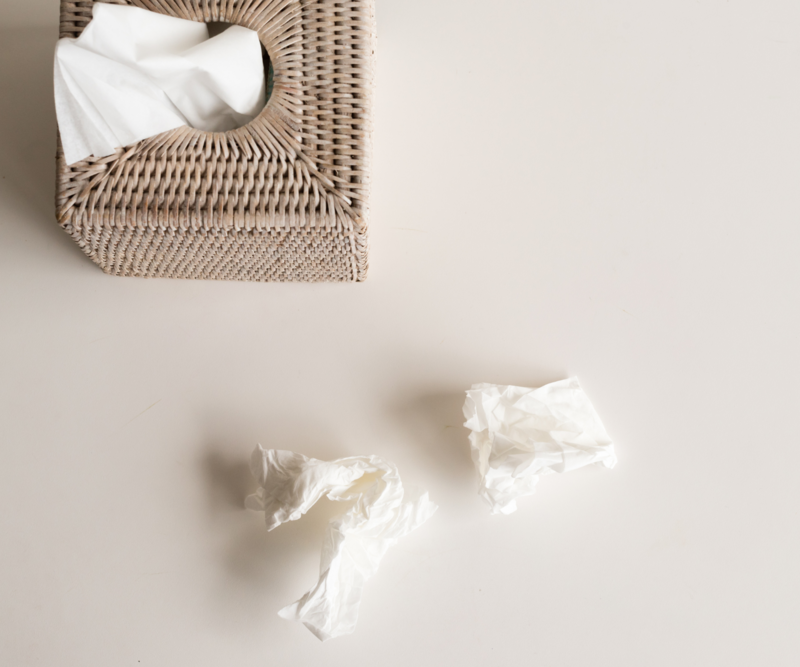 A simple yet effective processing technique, that can be used time and again  with similar results is a must have.

The Unity Toolkit has the perfect tool for each step!

Roots to a Balanced Life Course

The first steps to Unity! Creating a solid baseline so we can reach for the stars!

Meditation is for much more than calming your mind, learn how here!

Working with the energy in the now will help you see more in your reflections!

If you are seeking answers the membership space is a great place to start!

Unlock the Potential of You Course

Processing tools & a shift in perspective , your world will change for the better!

Get packing for your travels!

This might be new to you so here is a bit more info that might make things a little clearer.

If you have any questions please do contact us either via email or through our social media. 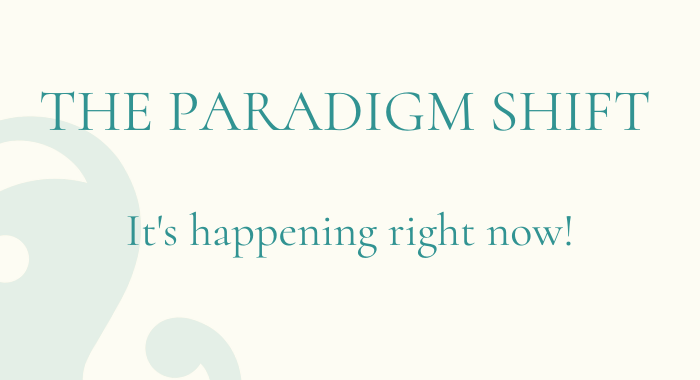 What is the Paradigm Shift?

The paradigm shift is happening right now, we are leaving the duality paradigm, a world of conflict, inequality & division, a world where the head rules the heart and what is out there is more important than what is in your heart and moving into a the unity paradigm. The unity paradigm is a different world, one of equality, compassion & love, it is made from the same energy that comes from our heart so we recognise it, we know it to be true even if we can't put that into words.

The structure/energy from which everything hangs is very different for each paradigm, duality is a polarity, a world of opposites and all that brings whereas unity is inclusive, whole. You can recognise the different energies easily, go out into the world and you will see duality everywhere, go into your heart and you feel a different energy, it is calm, stable, strong and knowing, this is unity energy and this is where we are headed.

The more you work on the duality within you, the more you will experience the unity world being created as we speak.

We all have the opportunity to move into this new paradigm, we just have to return to our hearts. 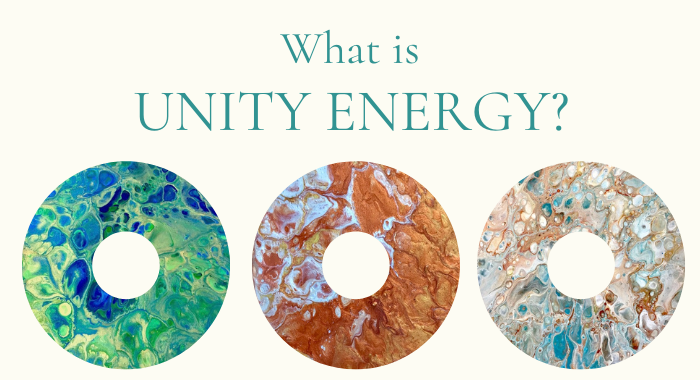 Unity energy is the structure of the new paradigm and it is the same energy that comes from our heart, we know it well and I am sure you have been feeling it more and more as the planet is flooded with this amazing high vibrational energy.

Unity energy is strong stable consistent deep rich amazing energy, the dictionary terms for this energy do it no justice as they can only speak within the duality framework but your heart knows and the language of your heart has no words so go with the feelings here.

Unity energy is super high vibrational and has the power to heal and transform, it is central to the work I do at a mystic level and within the realms of personal development. It is integral to the paradigm shift and to you, whether you know it or not you have had plenty of interactions with unity energy over the last year or so and there's more to come.

I use unity energy in all of my meditations taking people to another level, the beauty with unity energy is you can easily access this for yourself and use it for whatever purpose you need to, it is here to help with your shift into unity so work with it, you will be surprised at how quickly things begin to transform.

You can access this energy easily with our Unity Energy Cards and use it every day to help you navigate these changing times with ease, the amazing thing with the energy art is it retains the energy throughout the whole process, so you can have a piece of art in your home that pumps out high vibrational unity energy, raising the vibrations of your whole house and everyone in it, which can only be a good thing. 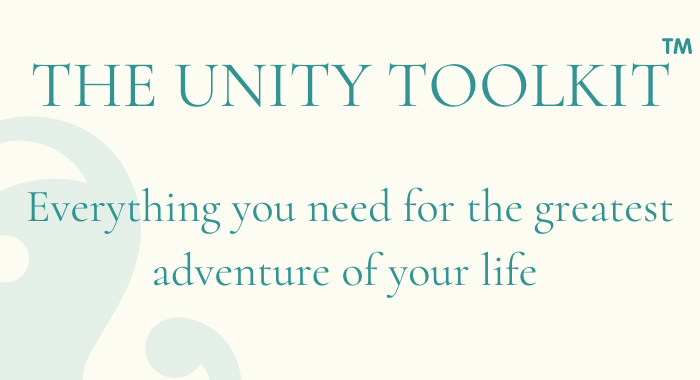 All the tools you need to help you leave the duality paradigm and move into Unity.

Michele has worked for 15 years creating the tools needed to help with the paradigm shift so it is very exciting that the shift is here.

There is everything that you will need to move out of duality and into unity created as simply and effectively as possible. You can do this! 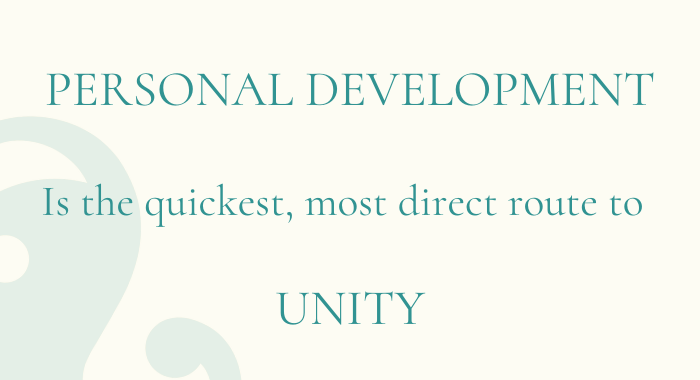 What does this all mean for me?

Living in the duality world has left its mark on us all, it is a world of conflict and division, either or, have or have not, money power and control are defining features. We have all felt excluded, different or not good enough, we have all been rejected and abandoned, we have all been hurt down to the bone by those we love, in one way or another duality has done a number on us.

The worse thing is we have been there right in the thick of it, causing as much pain to others and that hurts us more than anyone could ever hurt us.

We have all been on the duality pendulum swing of good times to bad and back again.

But that is just what we have been led to believe, we do have the power and now we have a gateway just there waiting for us and on the other side is more than we could have ever dreamed but we have to do a little more than just walk through it.

It's all about vibrations, the Unity Paradigm exists at a higher vibrational rate than duality, to see it your vibrations need to be at a certain rate, to experience it they have to be higher and to exist there permanently they have to be even higher. But not so high it is unattainable, these things are attainable to everyone if you are willing to put in the work.

Personal development in 2021 and onwards is focused specifically on recognising the duality within (which includes the wounds created by the duality) balancing it, which means working on your shadow side as its all part of the whole and then releasing it with love and forgiveness , that is the route to a consistently  high vibrations and the Unity Paradigm

We are in the middle of the paradigm shift, One of the most incredible times in history and one we have all been working towards whether we knew it or not. We are moving from Duality into Unity and Reaching Unity, The Unity Toolkit Products &  Our High Vibe Membership Space have all been created by Michele Elizabeth over the last 15 years to help us move into Unity together.

Michele is working tirelessly at the moment, binging us a minimum of 2 incredibly high vibrational Unity Meditations a month, alongside weekly videos helping us to recognise and release the Duality paradigm within all exclusively available in our Reaching Unity Space Membership.  She has created this sacred space for us to access Unity Energy like never before,  to unite, share our experiences, inspire and uplift each other as we make our way into Unity.

We are the forerunners into Unity and together we can raise the energy of everyone in our world, so sign up today and join us to create the most High Vibe Group on the planet today working directly with Unity Energy in all that we do!

Unity Oracle Cards emanate Unity Energy, pumping out this amazing high vibrational energy when you work with them.

Right now in, 2021 we are leaving the Duality Paradigm and moving swiftly into the new higher vibrational and higher dimensional Unity Paradigm, a new world built with the 39 energy states represented in this pack.

The artwork on the cards was created by Michele Elizabeth channeling Unity Energy. Each of the 39 Unity energy states was drawn into the paint & the energy itself created the design. You are then able to tap into this energy & use it for guidance and transformation on your journey into Unity.

Roots to a Balanced Life

We all want a happy balanced and rewarding life, with a sense of belonging and purpose, First Steps to Reaching Unity will help you start your journey to achieving just that.

You are just 7 easy steps away from creating a great foundation to build the life of your dreams!